The last 8 days have been hell and fun at the same time. I managed to complete the first set of circles on the first 400 problems within CT-ART with a success rate of 98% over 4 circles. My progression of success was pretty steady, as you can see from the image below:

All this means for me is that the next 8 days will be even more hell as I'll be doing problems 401-800. I suspect I will have to repeat this set of circles twice as I do not expect to reach my goal of 96% when all is said and done. Would be nice though!

Now lets get on to the how I'm studying chess aside from tactics with CT-ART. I will give a rundown of my normal day to day training schedule:

Within the next week I plan to incorporate training games into my schedule as well as analyzing games. I tried playing training games against Fritz 11 however I find it discouraging. I don't want to feel like cheating myself by setting the computer's playing level to a lower rating so my plan is to join an online slow chess league and get some games in with real people. I know this will suit my needs well and will help prepare me for my OTB encounters at the Denver Open.

Let's move on to another topic that is quite touchy within the adult chess playing community; the topic of improving your chess skill as an adult.

Last night I came across the following Chess.com forum post: Inspirational Adult Improvers
Seeing the amount of negativity some of the posters are throwing at these guys is really appalling to me. Like most adult players, my goal is to improve my skills and I know that jumping from 1100 USCF to 1500 USCF isn't that hard of a task I still like to think that it's quite a great accomplishment. As you all know, my goal is to reach 2000 USCF by the time I'm 30 but according to these guys that's impossible. Here's to not feeding into the negativity and going after my goal regardless of what the general public thinks!

Circle 1 of the first 400 problems was completed today. I'm pretty sure I lost track of time on one of the days as I completed a day early. Just can't figure out which day I managed to completed 100 problems but that's neither here nor there. The results of Circle 1 are as follows: 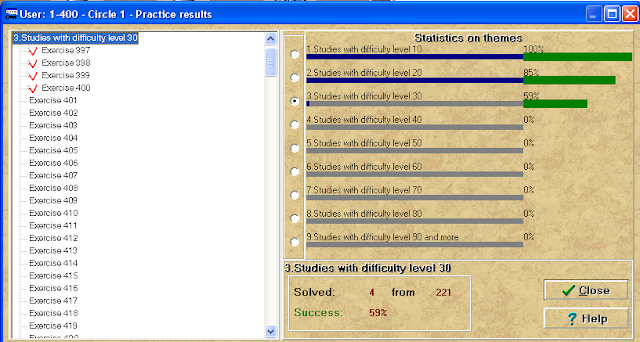 As you can see, I finished the problems with level difficulty level 10 no problem, then started to falter about halfway through the level 20 problems. As for the level 30 problems, there was only a total of 4 near the end of the first 400 and I obviously did poorly on them. This gives an average success rate of 85% which is something I had expected.

I've learned during this first circle that I have a lot to work on when it comes to my thinking process and calculation skills. I believe a lot has to do with my lack of visualization skills. I've noticed that a lot of the tactics I got right were by luck and not by pure calculation. What I mean by this is that I would often not see the entire calculation until after I've made my first move and the computer would make it's move... at that point the solution would become clear to me. Obviously one cannot be this reckless in an actual game so for the next circle I plan to iron this out. I will start with Circle 2 in the morning and hopefully get my first 100 problems out of the way. Here's to the grind!

In other exciting news, Magnus Carlsen had a solid performance rating of 2966 during his trip to USA at the Sinquefield Cup. His provisional rating is now 3004(based on 16 games). I know it's just a provisional rating, however seeing an actual rating above 3000 is quite exciting. The man is on fire and I will be cheering for him 100% come November. Best of luck, Magnus!

That's all for now ladies and gentlemen. Have a wonderful day! 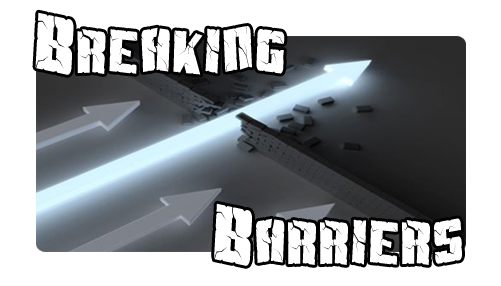 Well it's been a little over a week since my last post and since then my rating has shot up to 1539! That officially puts me over the 400 rating points improvement mark. I'm very proud of this result and will continue to work hard to improve even further. As I've pointed out in a previous post, my goal is to reach 2000 USCF by the time I'm 30 yrs old. I'm more than halfway there but I know it's going to be a tough uphill battle to get there... especially with the caliber of players I'm coming up against here in the Colorado area.

The Denver Open is coming up in a little over a month away and I'm doing my best to prepare for this. My study plan is a little sporadic at the moment and it's not very structured but I will work on this tonight. So far this is what I have planned for study/preparation:

On top of all of this I feel like I'm ready to tackle the Circles program that we've all grown to love & hate! I won't be doing it exactly how it was written due to time constraints, so here's my plan:

I will be doing the circles in chunks of 400 problems at a time. I will also be doing them in 4 circles as opposed to 7 circles and will do them in this order...

Today marks Day 1 of the first set of 400 problems and I've already completed my 50 problems for the day with a score of 100% so far. I will keep you guys updated once I have finished each circle and also when I have a proper study schedule to prepare for the Denver Open.

See you guys soon!
Posted by Sir Nemo at 8:07 PM No comments: 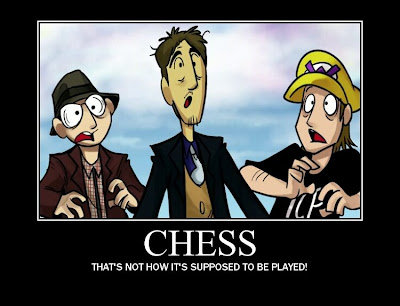 First and foremost I would like to start this post off with an apology. I know I promised to be active on here but as we all know life sometimes gets in the way. I will do my best to post more often, but can't promise a daily or even weekly update as I may not have many interesting things to say (haha).

When I started playing again back in May, I fully expected to progress slowly. My rating was 1135 USCF. I had set small goals for myself and the first of which was to reach 1200 USCF, then 1400 USCF. I had imagined the first goal taking me only a couple of months and the second goal taking anywhere from 6-9 months to achieve with constant study and practice. Needless to say, I not only shocked my opponents during my May 26 tournament, but I shocked myself even more. I did not expect to perform that well and because of it, my first goal was realized: Reaching 1200. As a matter of fact, I nearly reached the second goal of 1400 as my rating post-tournament went up to 1396! I started going to the Denver Chess Club every tuesday and have made some awesome friends there. Colorado chess players are a different breed from the New Mexico players that I'm used to; they're much more friendly here.


DCC One-round per week monthly tournament:
Last week at the DCC, I beat a good friend of mine, Andre Patin(1825 USCF). The week before that I beat Dean Clow(1758 USCF) and got Game of The Week honors....

So why am I doing so well at the DCC but so terrible in the weekend tournaments? The only logical answer I can think of: HEALTH!

I'm so far out of shape it's not even funny. There's nobody to blame but myself and I have not a single excuse for my current state of health. I have some serious lung issues due to the fact that I'm overweight and smoke a lot of cigs so any kind of medium to heavy cardio is out of the picture. The only way I can see myself fixing this issue is by taking a 30 minute walk on a daily basis. Maybe this will work, maybe it wont... All I know is my weekend tournament results will continue to be poor unless I get my physical stamina up to par. What are your thoughts on this? Bobby Fischer was always quick to say "healthy body, healthy mind"...

Needless to say, thank goodness for my results in the DCC. This has allowed me to bounce back from some embarrassing losses in my weekend tournaments and has allowed me to bring my USCF rating to 1493! That's an increase of 358 points in 90 days of active tournament play.

During this time, I opted to not do the 7 circles program as of yet due to time constraints but I perform solid tactics practice on a daily basis. All of my wins against my higher rated opponents have been awesome tactical blows as you will see shortly.

Now lets get to the notable games:
I hope you guys enjoy viewing these games as much as I enjoyed playing them. The last game against Andre was quite brutal and was later annotated by LM Brian Wall and he showed how I blundered quite badly out of the opening. Fortunately for me, Andre also missed the combination that would have won him a piece on move 14! Andre is a good guy and a friend; he was quite upset with this loss. Hopefully he can have a positive bounce back from the loss.

List of upcoming tournaments:
Here's to working on my health and finally performing well in a weekend tournament!